Nev's One Minute Gaming 05 - Unblock Me 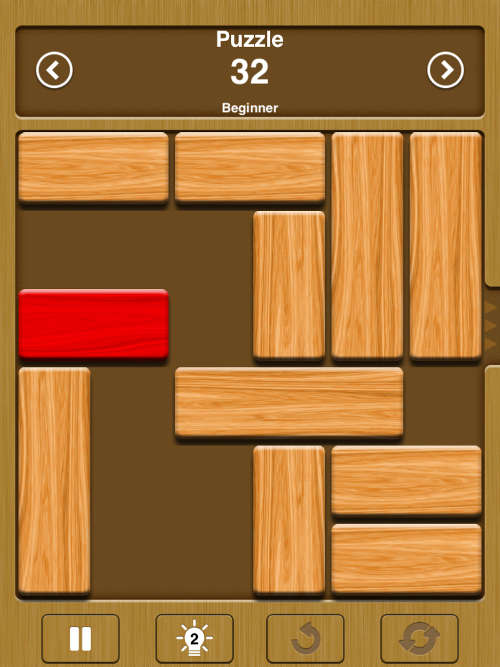 This week I've been playing a puzzle game called Unblock Me. It has a neat & clean design with a simple goal - move the various blocks around to clear a path for the red block to exit the board. The controls are super simple too - just touch and slide the block with your finger to move it.

There are 2 modes - relaxed or challenge mode. The only real difference I see is that in challenge mode, it keeps track of how many moves you use to finish a board so you can compete with yourself to improve.

There are four levels of difficulty available - beginner, intermediate, advanced and  expert - the main difference being the number of spaces available to move the blocks into.

There are also 1000's of variations and so far they have released extra puzzles up to expansion 8 - that's well over 5000 different puzzles in the beginner category alone!

If you like this type of puzzle game, Unblock Me will keep you quiet for hours! I give it an 8

Thank you for listening and until next time - have fun! 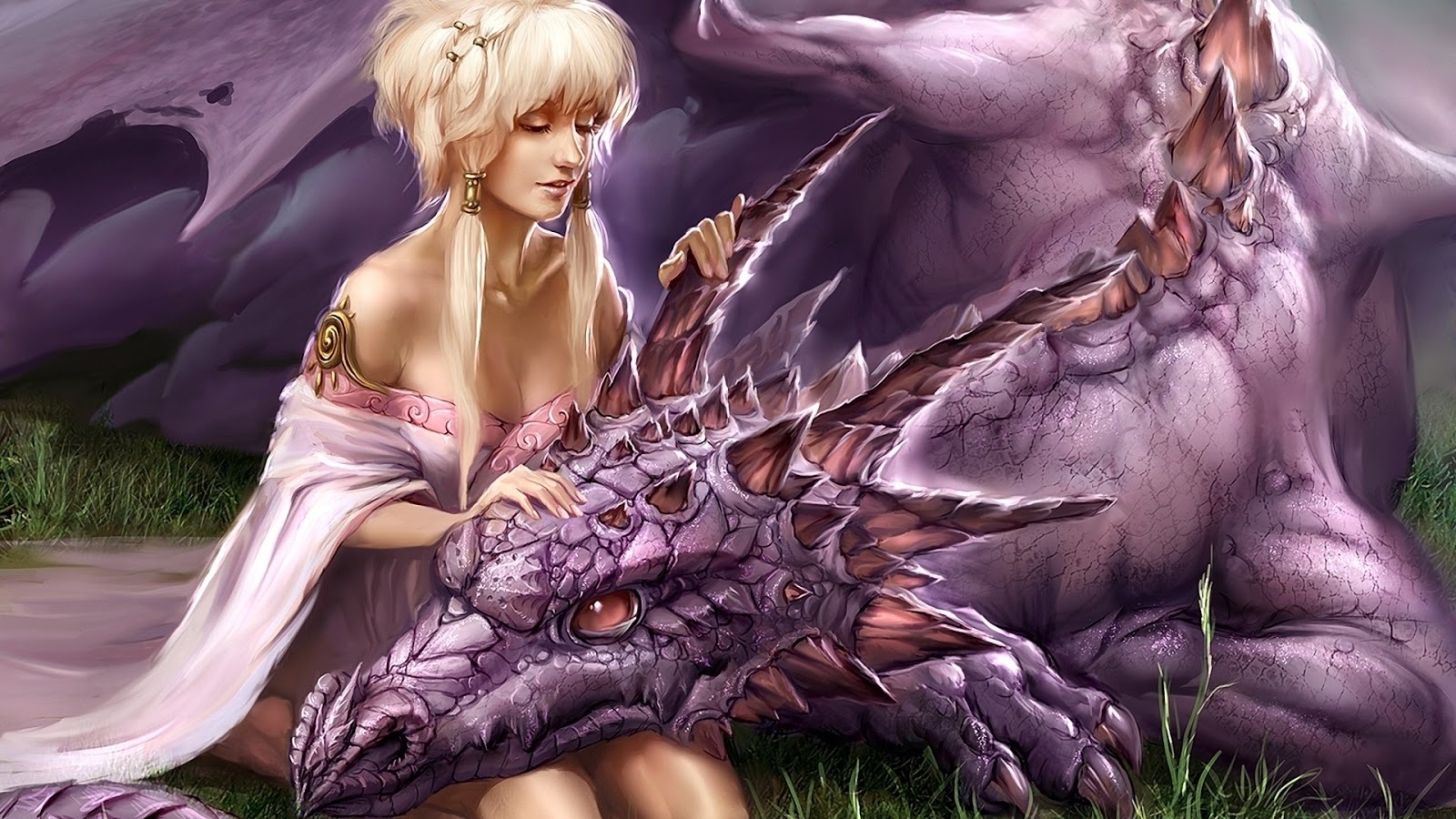 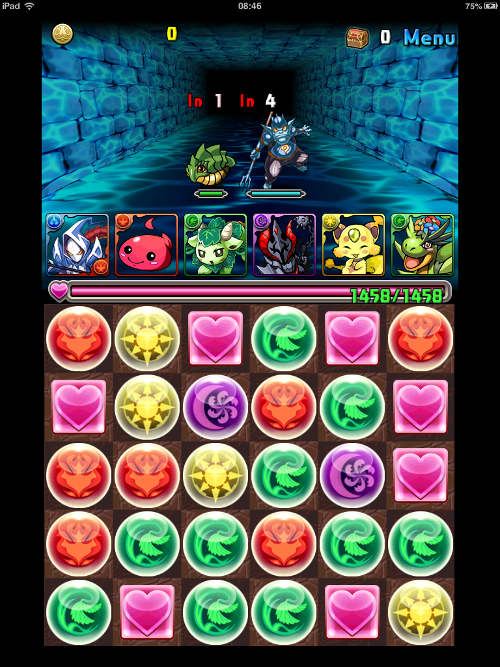 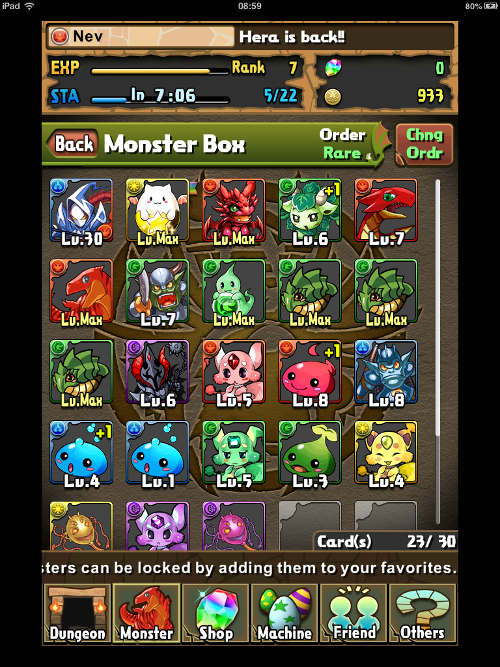 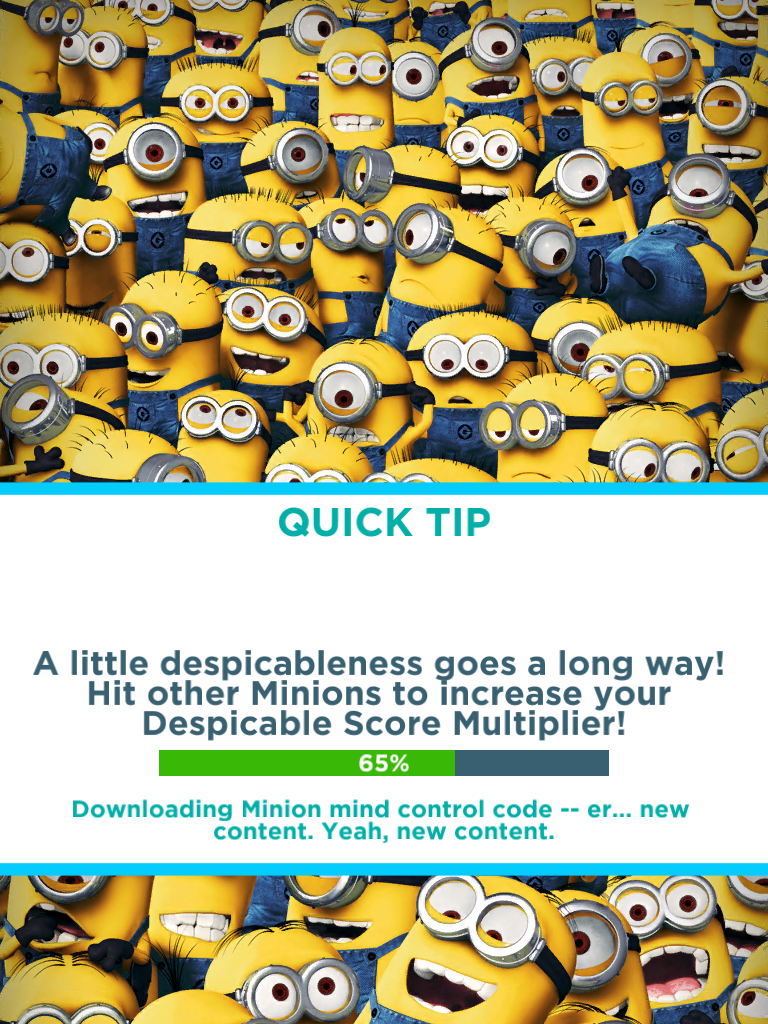 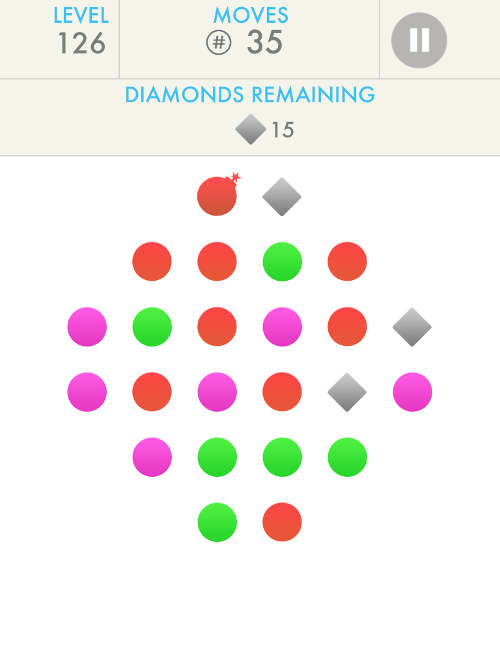 This week, I've been playing a puzzle game called Match The Dots -it's very simple and at first I thought it was going to be too simple but I soon changed my mind!

There are 3 types of challenge - a timed challenge, a limited number of moves challenge and special icons one too.

You're presented with a screen of colored dots and you have to swipe through same colors to form a chain. As usual in many games, the longer chains, the higher the score.

Sounds too easy doesn't it? Well at first it is but that's what's so addicting about it! You can just whizz through those first levels super quick but then the target scores get higher or the time allowed gets shorter so it gets harder.

You also have to switch your brain quickly from speed mode to strategy mode - I got caught out a few times with that one!

The graphics are colorful of course & very plain & simple and the gameplay is very straight forward. It's a great game to play absentmindedly whilst chatting on the phone or something but it's not a mind-taxing game at all.