This week I've been playing a game called Aerox - it's a simple idea but it's not so simple to play!

You control a ball using the tilt abilities of your iPad with an onscreen touch spot for a brake and one for camera angle. Each level consists of an obstacle course magically suspended above an ocean and all you have to do is not fall off the edge! Much easier said than done!

So far, I've come across bridges, boxes to nudge, bounce traps and have just graduated to angled floors but as long as I take my time, I can do most of them fairly easily even if I am slow! There is a timer on each level so I'm definitely not winning any speed prizes or hitting any leaderboards!

The graphics are clean and crisp, the music is gentle and fairly soothing and not too repetitive. 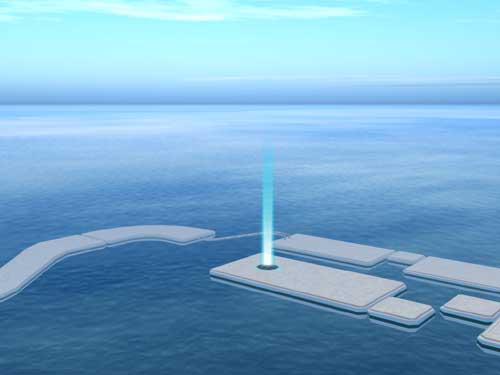 The options screen lets you adjust the camera tilt sensitivity so if you are having lots of problems - maybe try adjusting that - I did and I think it helped.

When I caught myself swearing and tipping the iPad at sharp angles to stop the ball falling off the edge, I realised that this game has me hooked!

Overall, Aerox has a polished feel and smooth gameplay. I like it but it is only an occasional game for me so I'll give it a 7 out of 10.

Until next time then, have fun!

Check out my latest project
Gifts for Gamers and Geeks
Posted by Nev at 19:58 No comments:

This week I've been taxing my brain with a puzzle game called Lazors. At the basic levels, you have a laser, some blocks and a target - all you have to do is position the blocks to bounce the laser around and hit the target.

Once you get the hang of that though, the game designers have added in multiple different types of blocks like non reflective ones which just block the laser, glass ones which split the laser into 2 beams or wormhole blocks which cuts the beam and lets it re-emerge elsewhere on the board!

There are loads of puzzles in the game at varying levels of difficulty. Sometimes if I play on a difficult level, I can solve the puzzle almost instantly but other times it can take 5 minutes or more! It does get frustrating playing an easy or medium level and struggling to solve it though but I guess our brains all work in different ways - I know mine does! 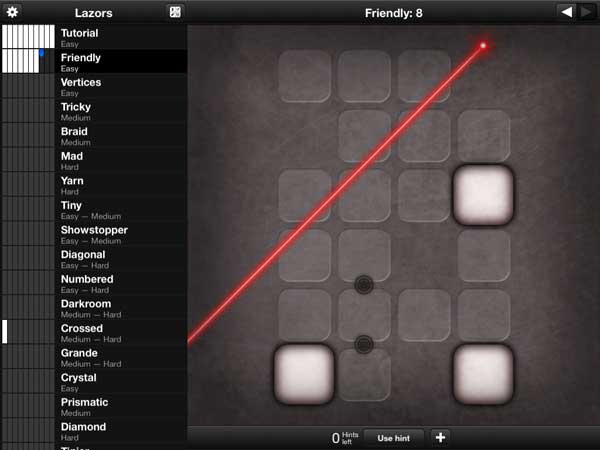 This is a great game to fill those 5 minute gaps in your schedule - until you get stuck of course & then that 5 minutes will expand until you finally get that laser to hit the target!

For being annoyingly compulsive, I'd give this game a 7.5 out of 10 but I will be keeping it installed until I clear all the levels!

Micropoetry - A New Version of an Ancient Artform 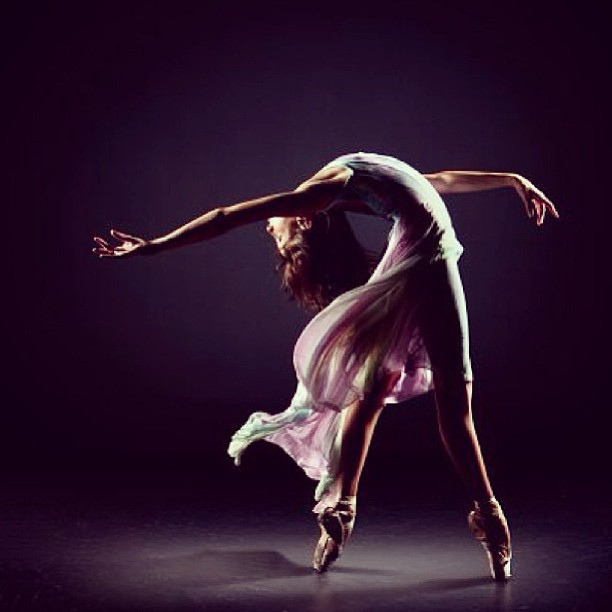 It feels like the Universe is trying to tell me something right now. I haven't read or spoken about poetry for years but recently the subject has cropped up several times. I was talking to a colleague and she mentioned her own poetry. Within days of that conversation, I was sorting out some of my accumulated junk and I found an old notebook, full of my teenage poems.

I wrote a lot of poems as a teenager, many of them love lost or teenage angst type sentiments but that doesn't take away the hours I spent, crafting and searching for the perfect words to express my emotions at the time.

Then earlier this week, I stumbled over more poetry on Twitter which has kind of caught my imagination. Someone retweeted a micropoem which prompted me to search the hashtag #micropoetry. I found hundreds of micropoems, all within the 140 character limit of a tweet and some of them really resonated with me.

Not all micropoems are 140 characters though, there's also a 160 character version which fits on SMS messages and gives just a smidge more leeway. I'm not very good at abbreviating my thoughts for Twitter anyway so 160 characters suits me even better!

I've caught myself thinking of two or three lines or phrases that are just crying out to be some form of poetry so here's the first two micropoems, straight from my fingertips!

And I was Freed
That night we danced from dusk til dawn,
etched on my mind for ever more.
Like a master, playing my puppet strings
you taught me to dance til my soul grew wings.

Dance
My own drums
My own dance
The world doesn't hear
Or understand my fear
so I dance, just dance

I did a search for the context of micropoetry - to see if there were rules or structures that were more acceptable than others and I found a whole website, Micropoetry.com, dedicated to all forms of short poems. I've signed up, just to have a place to put my mini 'masterpieces' without flooding this blog with them.

One I particularly felt, I retweeted myself and have included below - beautiful emotion caught in fewer than 140 characters - it always amazes me how so few words can touch so deep. She captures so much feeling in her work, I spent an hour just reading her Twitter feed!

Check out my latest project
Gifts for Gamers and Geeks
Posted by Nev at 09:51 No comments: 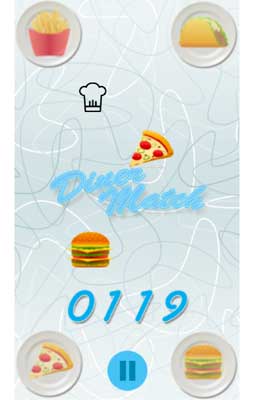 This week I've been playing a game called Diner Match, created by an old acquaintance from my photography days. It's a fairly basic, easy to understand game but don't be fooled by the simplicity.

Sounds so easy, doesn't it?

Well, the first 30 seconds or so are easy but it gets faster and faster until your hand just cannot keep up with your brain! You also get a bonus for delivering 3 of the same in a row but make the most of the slower levels for that - once it gets faster, you won't have time to worry about bonuses!

You do get 3 lives - you lose one for each incorrect delivery or if you don't manage to deliver an item. They disappear fast once you lose your rhythm though!

Yes, it is a pretty basic game but like so many other basic games, it gets you with the adrenaline rush - I'm trying to keep up and so focused that when I lose a game, I sometimes find myself out of breath. It seems I hold my breath whilst concentrating that hard!

Anyway, for simple and addictive gameplay, I give Diner Match an 8 out of 10.

Until next time, have fun!

Hello and welcome back. This week I've been playing a game called Smash Hit, an endless runner type game with a difference. In Smash Hit, you are firing balls at glass pyramids to collect extra balls which you need to smash through glass obstacles.

The graphics are great and the sound effects of breaking glass are fantastic - if you like the sound of breaking glass of course! The background music is a pretty soothing counterpoint to all the damage you are causing and it just feels like a smooth run through a beautiful glass landscape with chaos erupting as you pass! 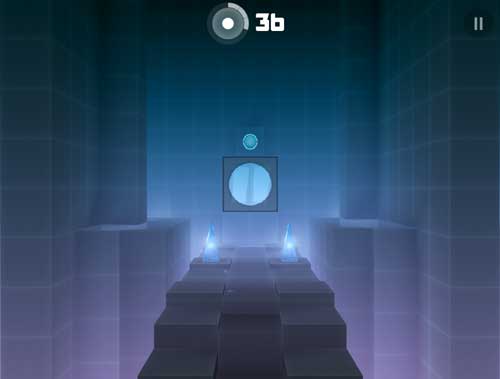 It has very simple controls, just tap to aim and fire the balls - but you'll soon find out about gravity effects and firing too soon. Some of the later stages move faster of course but there are slower ones too - the challenge of breaking the glass obstacles just gets harder instead of faster!

I love this game - the look of it, the sound effects, great music and the simple but clever gameplay make it a winner for me so I'd give it a 9 out of 10.