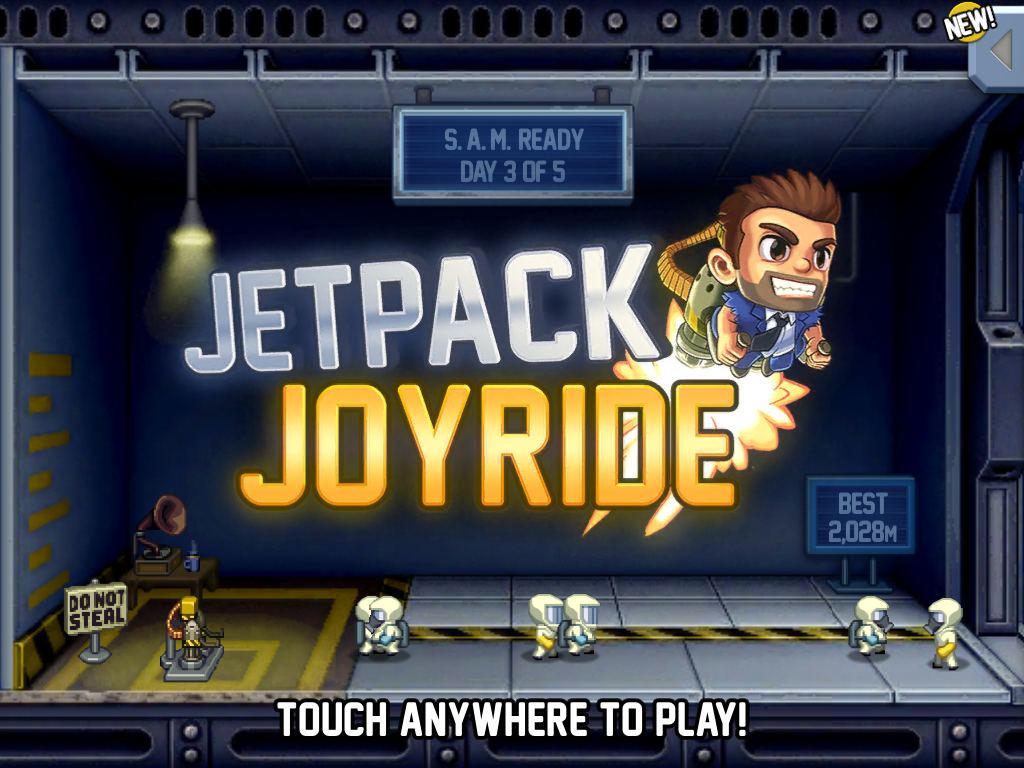 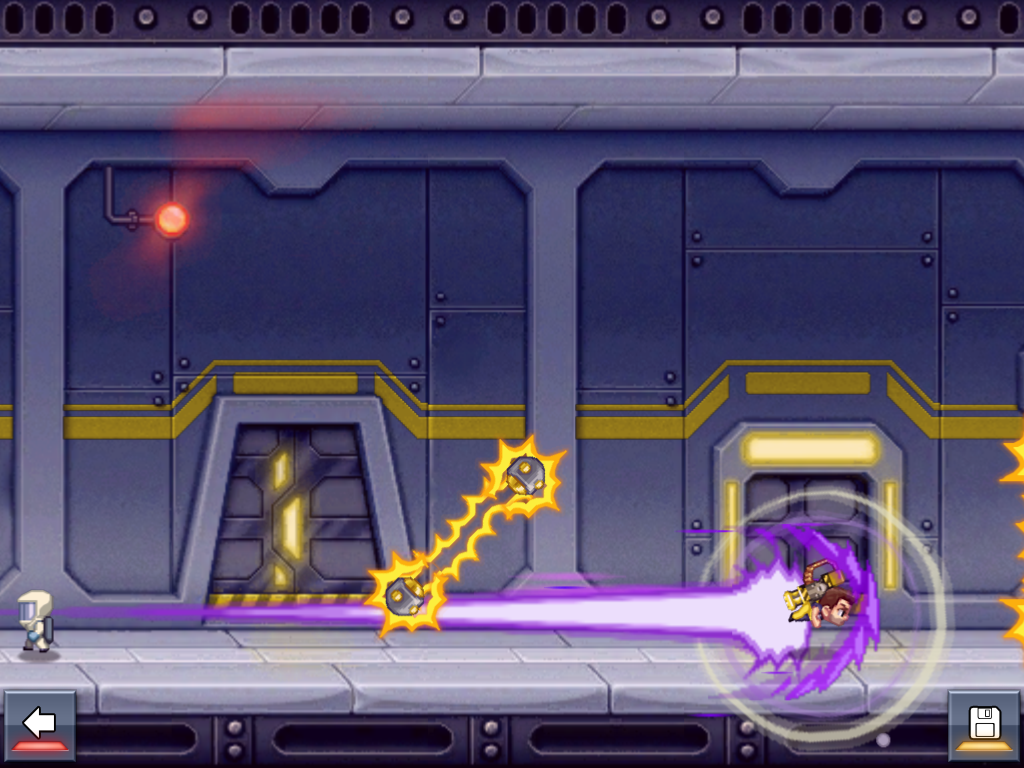 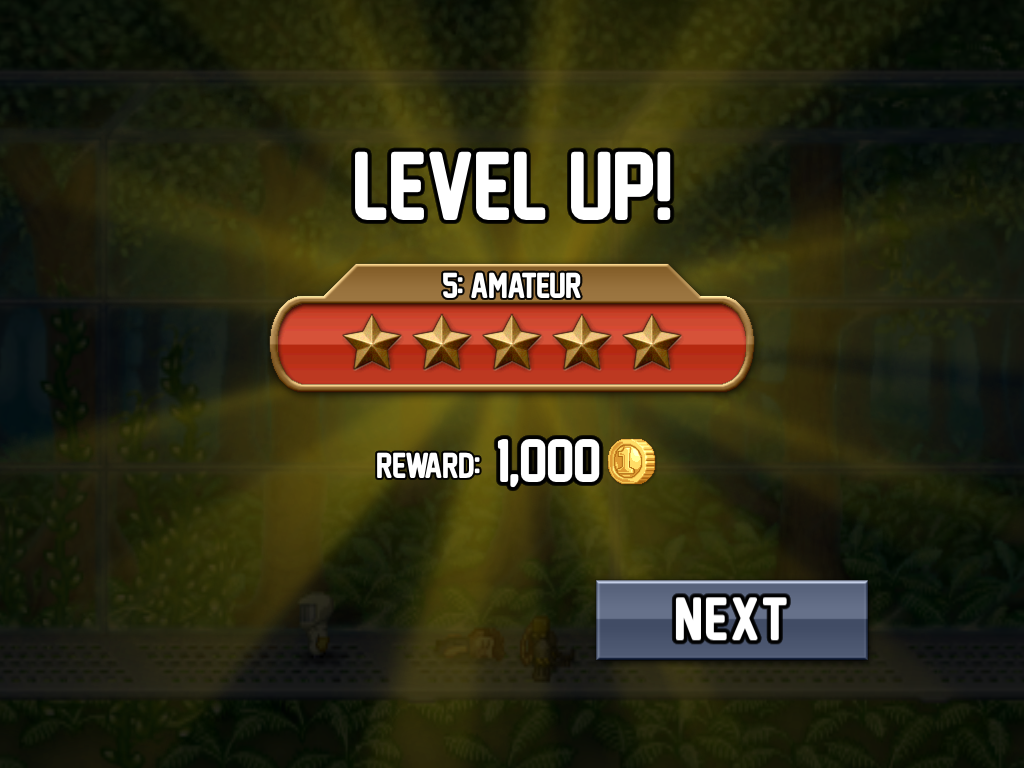 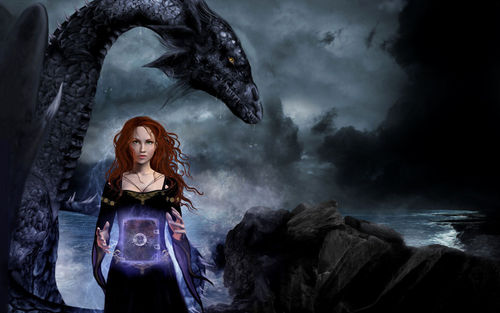 So last time I posted, I was waiting impatiently for my new PC to arrive. Well! What a day that was! First off, it was supposed to have arrived on the Friday but due to a mix up, I managed to get a delivery set for the Saturday morning. I set my alarm for 9am, pretty sure that would be plenty early enough not to miss the delivery guy but luckily I woke up earlier because it gave me time to brush my hair & actually get dressed before it arrived!

I was super excited, as I'm sure you can imagine so I dived straight into unpacking the giant box and finding my new baby amongst all the packing materials! I crawled under the desk, tidied up all the cables, worked out which ones I still needed and was just ready to connect the monitor when the first problem of the day surfaced! My existing old monitor has only a VGA port, the new PC has only a DVI port - argghhh!

To make matters worse, I had no idea what the ports were called either so I put an emergency tech message out on Twitter to ask what the blue port thingy was called! I have some lovely tech capable peeps on my twiiter feed and at 10am on a Saturday morning, it seems that quite a few were lurking as I had about 5 answers in under 10 minutes! Thank you guys - you saved the first bit of my sanity that day!

OK, so I had 2 options - an adaptor cable or a new monitor. Luckily, I had the cash for a new monitor, I just hadn't got around to actually buying one! So I jumped in my car and drove 10 miles to the nearest PC World and treated myself to a gorgeous 24inch widescreen monitor - that's quite an upgrade from the Dell 17inch square-ish one I was using!

I drove home carefully and got this beautiful beast out of its' box & packing, crawled around under the desk again, sorting out yet more cables, went back to the box for the final cable and....NOOOOOO! there wasn't a DVI cable in the damn box, it was another blue thingy one! But I checked - I checked in the shop & I asked the guy 3 times if this monitor had DVI - you can imagine my frustration and it got worse as I tried to contact the store to find out the best course of action.

It seems PC World only has a central customer service phone line and their response was to take the whole thing back & get a new one! Well, apart from the fact that the stand is a push fit & won't come undone again so I couldn't get it back in the box, I really didn't see the point of taking it all back when all I needed was the correct cable - which should have been in the frickin box right???

In the end, I gave up trying to phone anyone and just jumped in the car & drove back to PC World. I found the same young salesman who'd served me originally & he recognised me, so that was good (I think!). I explained what was wrong and off he went to check it out. Unfortunately these monitors all have seals on the now and they can't be broken before selling them to customers so he couldn't check any other boxes for the correct cable. Instead he went to the cable aisle and had a look there for a DVI cable.

You won't believe the next bit - I sure as hell didn't! They didn't have any DVI cables, only the by-now dreaded VGA ones and some other kind. Honestly, I could have screamed right then but I held back as another salesman approached. He had obviously heard my story and the only suggestion he had was for me to try Maplin's in town.

Bearing in mind, this is now 3.30pm ish in the afternoon, heading into the centre of a busy shopping town was not my idea of fun but I knew I couldn't wait 2-3 more days for Amazon to send me the correct cable or to wait for PC World to get a fresh supply so I gritted my teeth, smiled & politely thanked them for their help and stalked out of the store.

Needless to say, it took me almost another hour to get my hands on the correct cable and get home again but at last, I could fire up my new PC & monitor and view the internet in all its glory!

Now I could finally download that beta I wanted so desperately to try and get WoW downloaded too. All I can say is thank god for the ipad and Twitter because there wasn't anything else on my new machine to keep me occupied for the evening!

I got there in the end though and Sunday was a glorious day of gaming all day!